Fedayi Pacha mixes dub with oriental sounds within the Bangarang collective. He mixes samples with invited musicians, computer and duduk (Armenian instrument) to sketch a musical landscape going from India to the Balkans.

After a few remarked apparitions on compilations (Combat Dub II, French Dub System, I Dub You…), his first album “Dub works (in mysterious waves)’’ comes out in May 2005. It had excellent feedbacks from the public and the press. On tour, he crossed Slovenia, Morocco, Switzerland, Bosnia, Germany, Norway, Turkey, Serbia, Belgium, Italy, Sweden, Czech Republica as well as Kosova. That gave him the opportunity to meet very inspiring musicians.

In 2007, he releases the album “The 99 Names of Dub” that was created with visual works for live shows through a collaboration with graphic designers (la fourmi/PTX).

Then he did a few mixes of Laurent de Wilde’s electro-jazz or Soulfly’s metal. His third album “From The Oriental School Of Dub” comes out in 2009. This new disc was built along with about 15 guests such as Alexander Hacke -founder member of the cult german band Einstürzende Neubauten-,  Philippe “Garbancito” Teboul from Mano Negra and Radio Bemba, Raph -bassistof Brain Damage, Kobé, ex Babylon Fighters, aso … 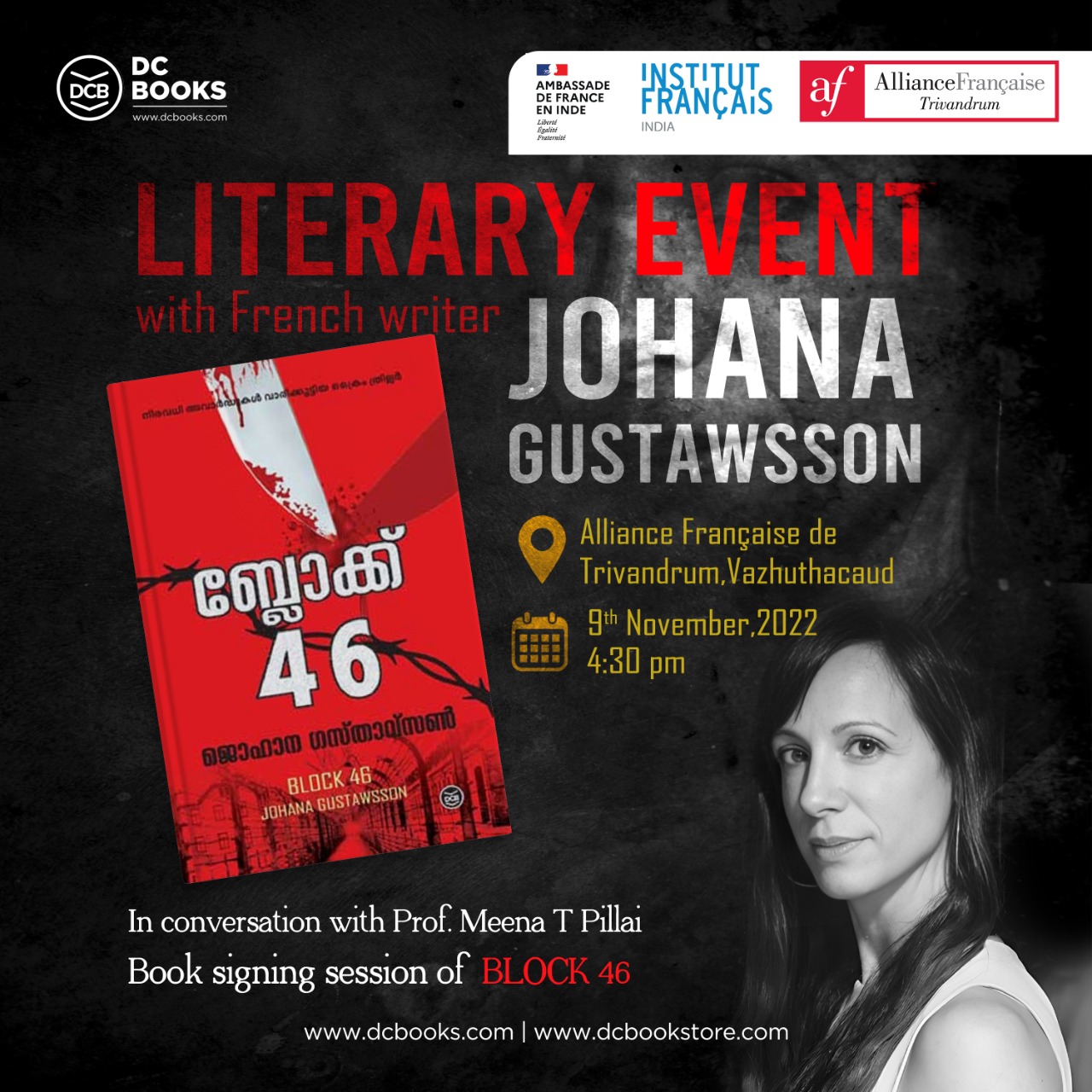 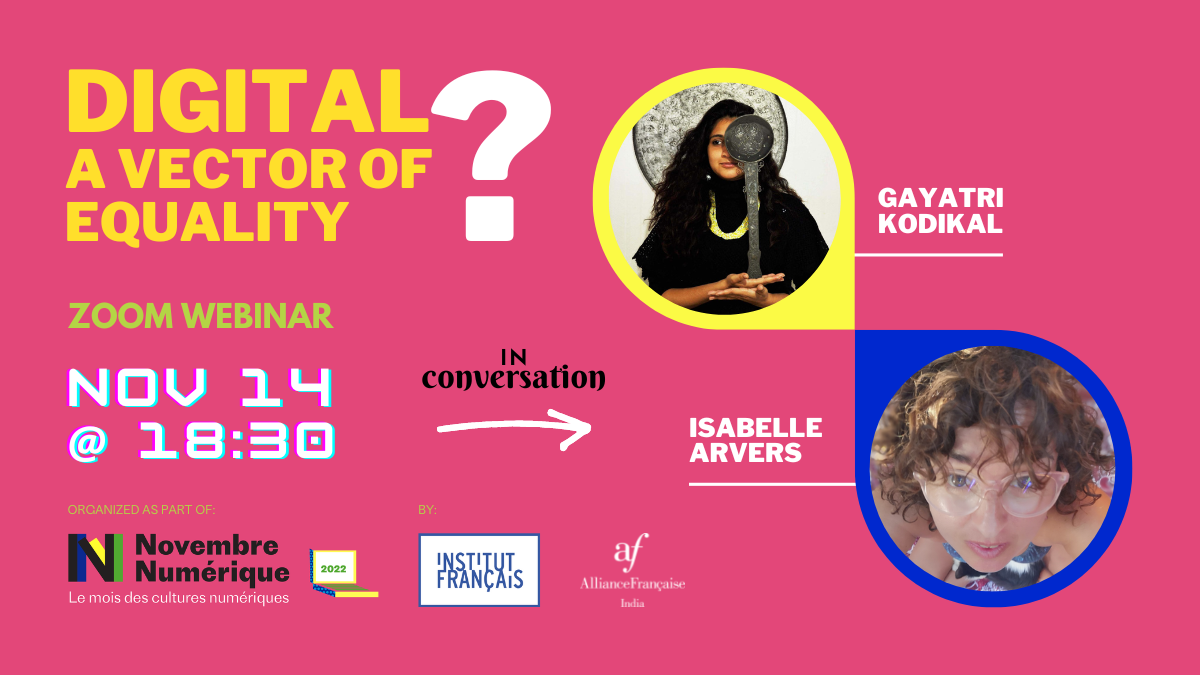 Organized as part of Novembre Numérique 2022 Webinar: The digital, a vector of equality? The French digital designer Isabelle Arvers and the Indian artist Gayatri [...]
More Info 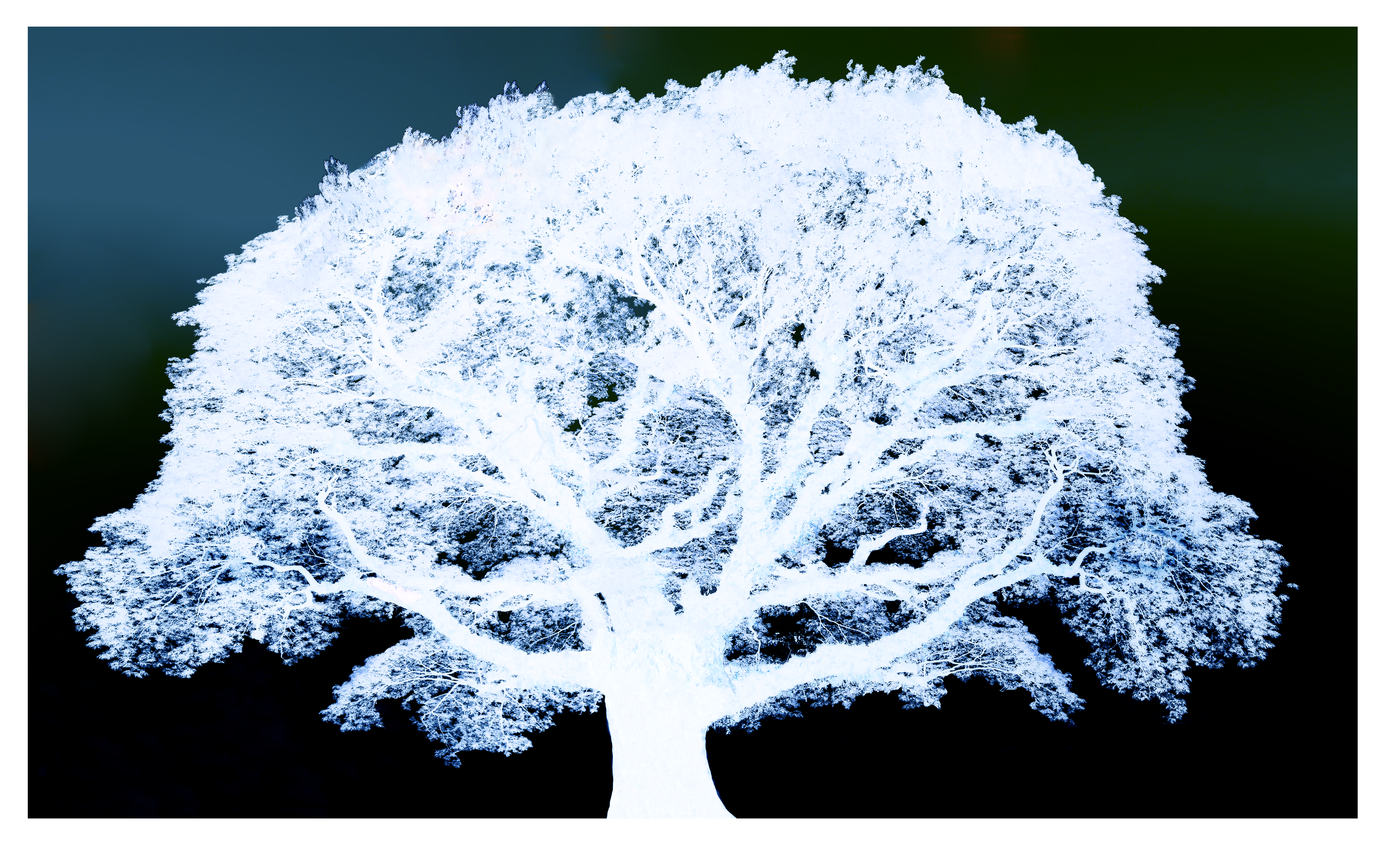 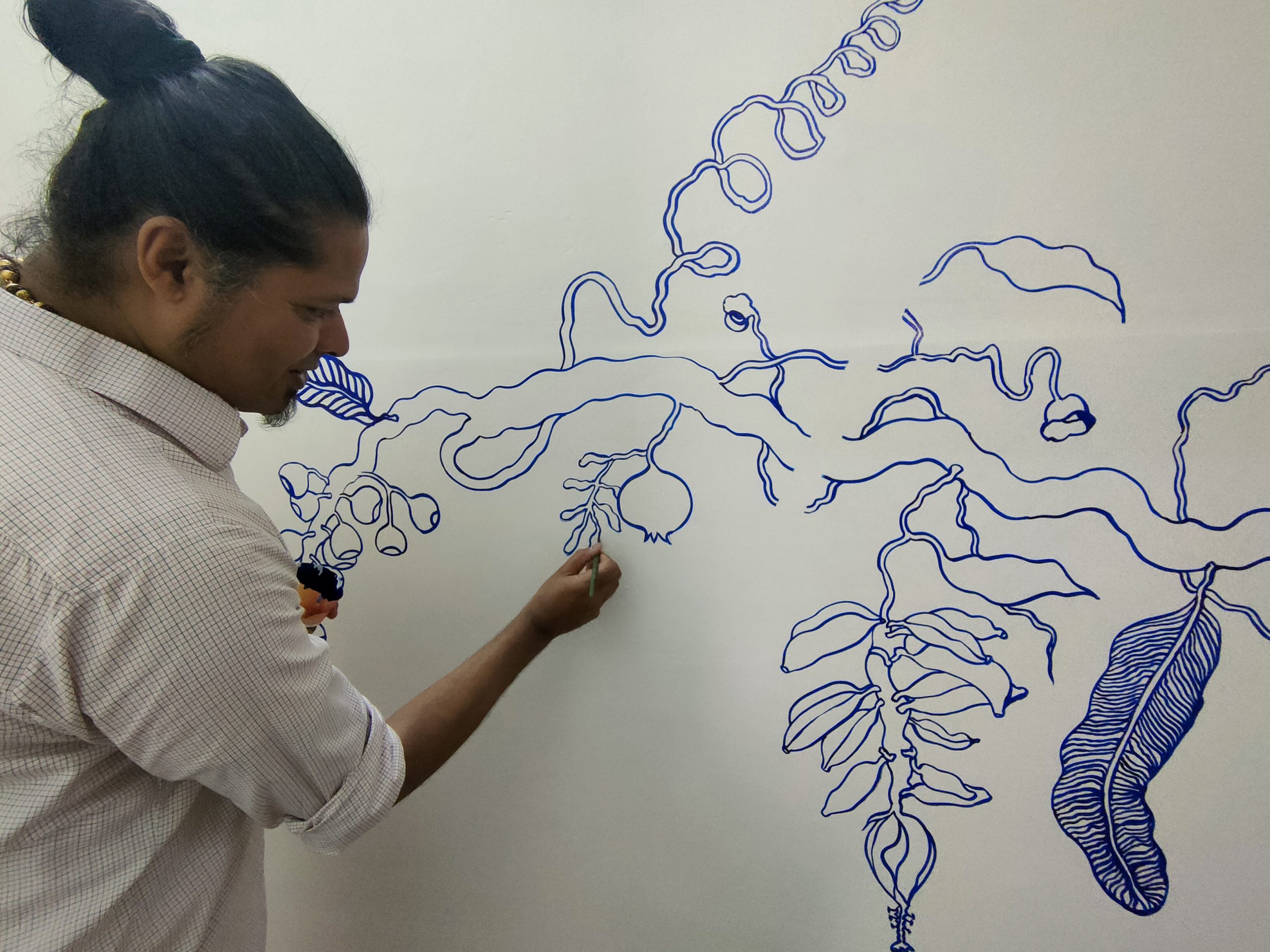 Visual artist Mario D’souza will be in residency with Alliance Française de Trivandrum working on his project "Home away from home" from 2nd to 20th [...]
More Info 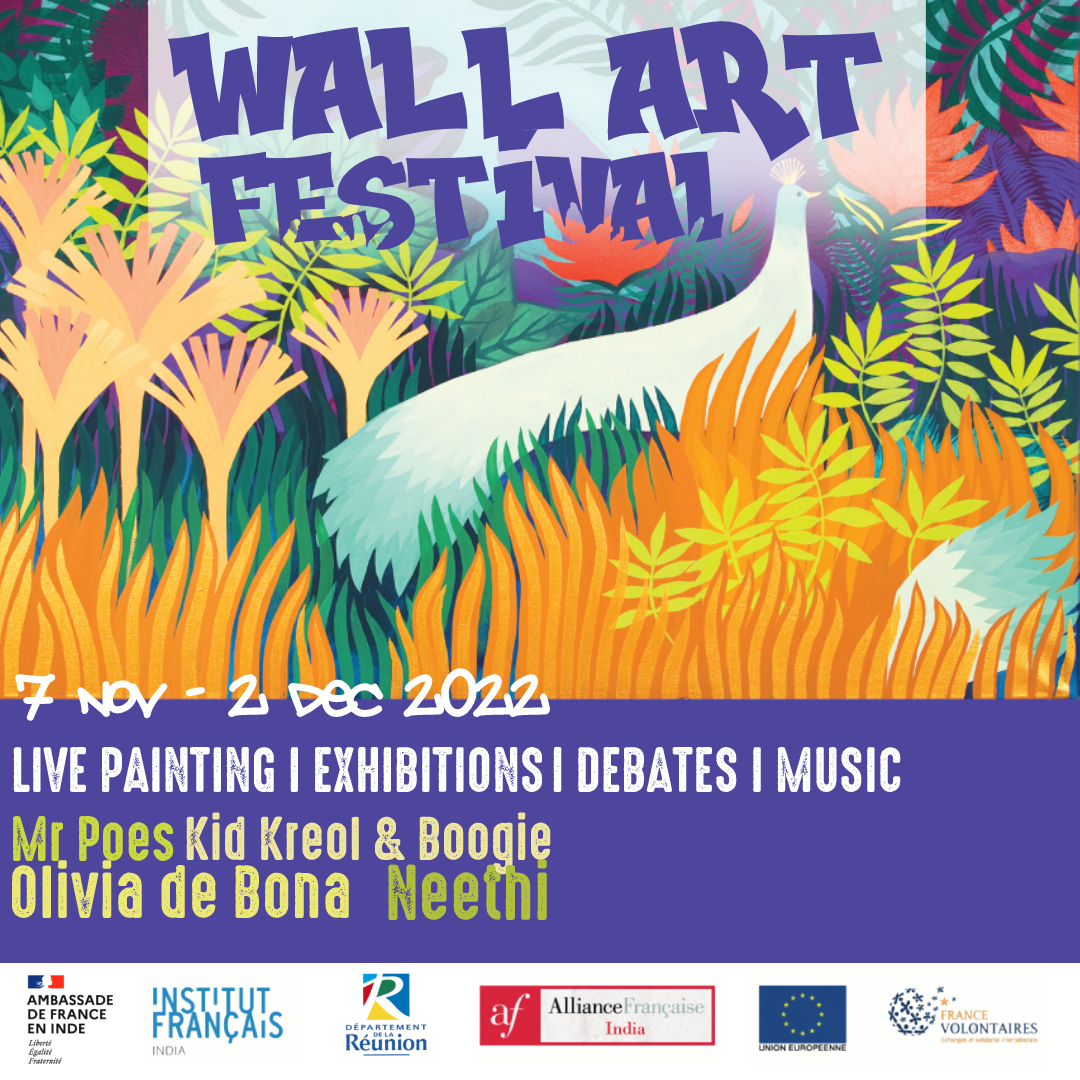 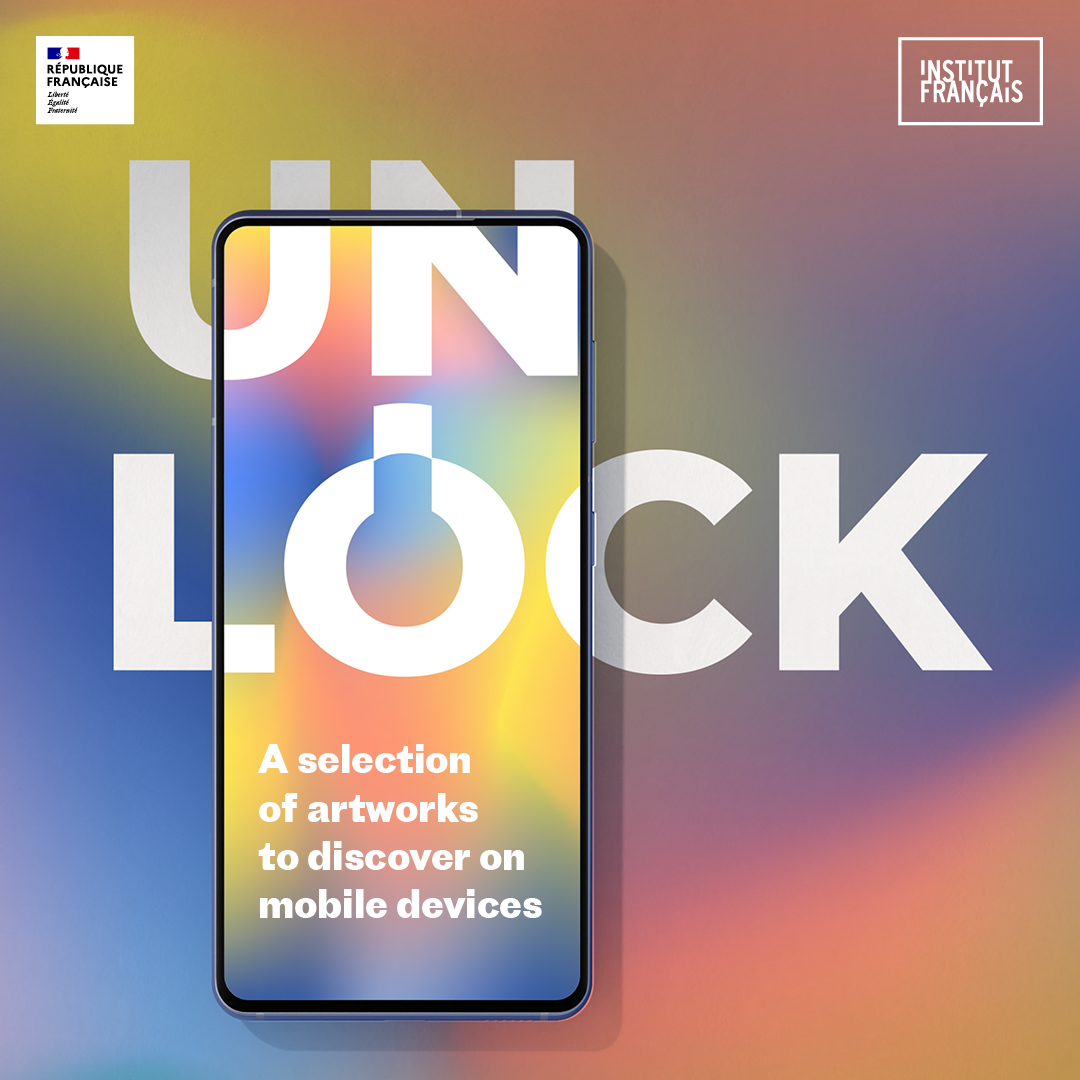 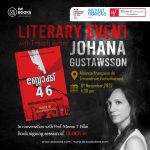 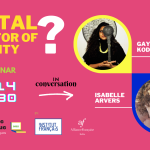 Webinar: The digital, a vector of equality? 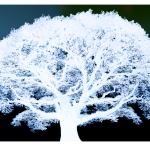 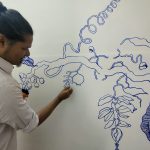 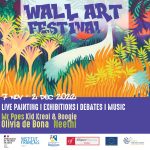 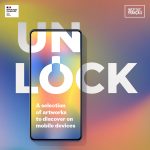 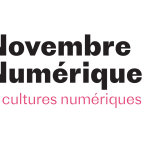