Via – Indo-French fusion of Chinese pole and Kalaripayattu Via is a live musical sheet which adapts to the interpretation of the moment, to be receptive and responsive to perform the pieces according to the present time. Places, audience, climate, bodies of the artists are living and moving materials. Being in harmony with all these elements is a delicate work which enables to create a true connection with the ... END_OF_DOCUMENT_TOKEN_TO_BE_REPLACED

La Belle et La Belle/Sophie Fillières/2017/95 mins Margaux, 20, meets Margaux, 45: everything unites them, it turns out that they are one and the same person, at two different ages of their lives. END_OF_DOCUMENT_TOKEN_TO_BE_REPLACED Come and meet public universities at the #ChooseFrance Tour where the representatives of more than 40 business and management schools, engineering school, specialized schools, universities, d octoral schools and language schools who are coming to India to meet you and your parents to provide expert answers to your questions on admissions, scholarships, visas, and ways to fund your education. Register ... END_OF_DOCUMENT_TOKEN_TO_BE_REPLACED Dans La Brume/Daniel Roby/2017/89 mins A couple lives peacefully in Paris with their daughter who has an incurable disease called “the goldfish disease” that forces her to live in a giant glass bubble. One day, a mist coming from the sewers decimates passers-by. This phenomenon floods the entire capital, with most of the survivors trapped on the top floors of buildings and ... END_OF_DOCUMENT_TOKEN_TO_BE_REPLACED 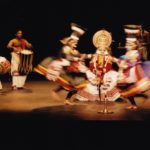 Two English Girls/François Truffaut/1971/116 min At the end of the Nineteenth Century, the English teenager Ann Brown travels from Wales to Paris. There she befriends Claude Roc and invites him to visit her hometown, where she lives with her mother and her younger sister Muriel. When Claude arrives at her home, both Ann and Muriel become his close friends – but Ann pushes Claude ... END_OF_DOCUMENT_TOKEN_TO_BE_REPLACED Two individuals, having no idea whatsoever of how to shape themselves, set off in search of inspiration. At the end of their quest, their portrait will inevitably have a false air of traversed paintings, invented dances. A journey that will prove to be completely self-revealing. Here it was a question of inviting on the stage, two hip-hop dancers to ... END_OF_DOCUMENT_TOKEN_TO_BE_REPLACED Indochine/Régis Wargnier/1992/160 Mins Indochine is a 1992 French film set in colonial French Indochina during the 1930s to 1950s. It is the story of Éliane Devries, a French plantation owner, and of her adopted Vietnamese daughter, Camille, with the rising Vietnamese nationalist movement set as a backdrop. The screenplay was written by novelist Érik Orsenna, scriptwriters Louis Gardel, Catherine Cohen, ... END_OF_DOCUMENT_TOKEN_TO_BE_REPLACED 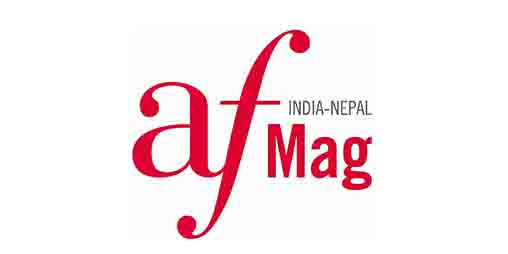